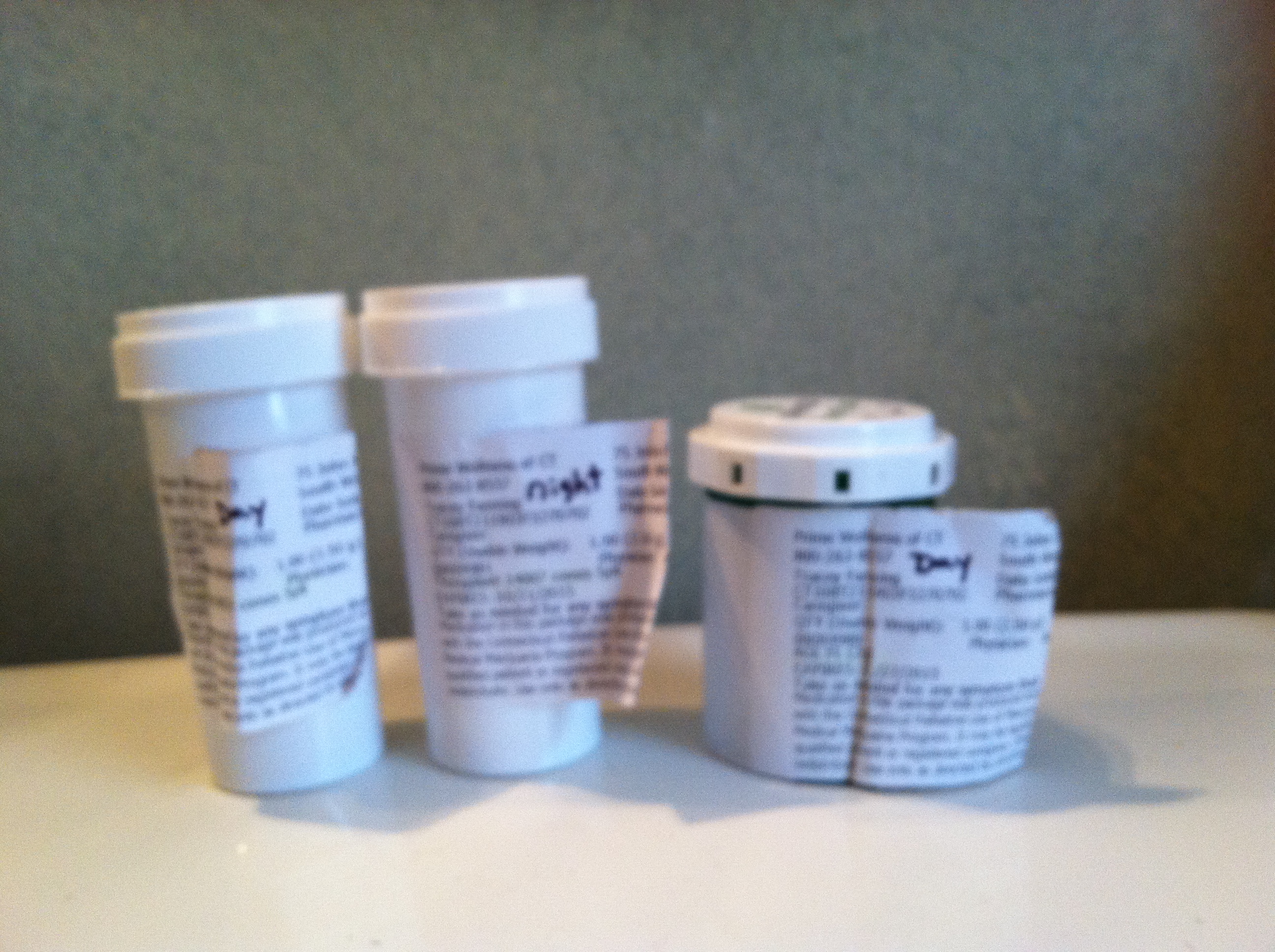 Greg just told me the most fascinating story! He was listening to NPR and heard about a woman who was so determined to quit smoking that she made a deal with her best friend. The woman is Jewish… and the deal was… that if she ever smoked again… she would have to donate $5000 to the KKK!

OMG!!!! I’m still in shock at the idea. Because in my book… with that deal… just the very idea of that…. makes me sick.

What a great way to promise yourself to be committed to something. Something you want so bad…. that you know will be sooooo hard… That you know you NEED this…. but know you’ll have moments of weakness… where you’ll want to give up. Moments when you’ll be crying, alone, excited, depressed, heartbroken, stressed out… and that cigarette will be undeniable….

But you’ll never do it.

I hope some of the people who read my Blogapy…. Patients, Soldiers, Survivors…. Who need to commit to something again… will make one.

And make it a good one.

This is mine. I commit to educating as many people as I can on the benefits on Medical Marijuana. Because I am the difference between Medical and Recreational!

p.s. If you make one… please send it to me. I’d love to know what you are committing yourself to!