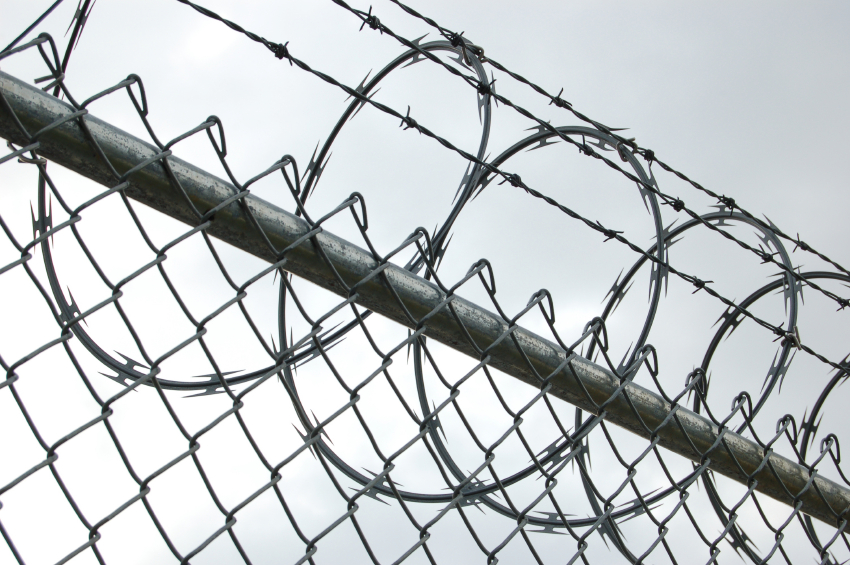 Just got back from the CT Boys Correctional Facility. Yes… that’s right… I went to  prison.

I went to visit some amazing boys… who did something amazing for me.

Last Spring, The CTBTA received a $300 donation from a boys correctional facility here in CT. Along with it, a letter, explaining that the young men did a fundraiser and chose the CTBTA to donate to… because one of the boys mom was battling Brain Cancer while he was “serving time”.

After receiving the letter and the check… I started a barrage of endless phone calls… requesting that I be allowed to come visit and thank the boys.

It was rather difficult to persuade them… as they didn’t get many requests like mine, but eventually I wore them down… and they let me come today.

I received an email yesterday, describing the procedure to gain entrance to the facility, which included necessary i.d., no metal, no cell phones… and a search. Hmmm… just like a typical Tracey morning!

The fences and cameras which met me were a little intimidating. But I grabbed my i.d…. hid my purse and cell phone in the car… and entered.

I was met by a wonderful woman who led me through the metal detectors… multiple locked doors and gates… and into a beautiful courtyard.

She explained all about the boys…. and the system. Most of them gang members… and repeat offenders. All kinds of crimes… many violent.

They were on different levels of “good behavior” and meeting with me was a privilege that they were getting… or had to earn.

One of the young men tried to explain the system. He was on level two… and this was his first privilege.

As each young man walked in… I went right up to them… took their hand… and shook it… hard…”Hi! I’m Tracey.”

Some of them just looked at me blankly… saying nothing…until I asked “What’s your name?”

They were all so uncomfortable… but not me.

Before the meeting, lunch was wheeled in… assuming the chicken nuggets weren’t gluten free… I grabbed an orange and some peas. And sat back down. Damn gluten….

Then I was introduced. The 30 or so boys and teachers quieted down… and let me speak.

I told them my story… the whole story… with all the gory details. The whole 90 day story.

Even they were a little taken back. These tough gang guys…

I also explained that The CTBTA had raised over $2 million dollars… but it was their $300 that I’ll never forget. That their $300 gave me hope. It kept me going… when sometimes… I just didn’t want to keep going anymore.

I told those boys that I wanted them to remember me… forever… because their “charity” changed my life… and the lives that the CTBTA touches.

Their money helped buy the Cinemavision goggles for little kids with Brain Cancer.

It went towards Brain Cancer research being done at Yale!

It went to help pay for a funeral.

It helped a Mom quit work so she could stay by the side of her dying daughter.

It went to a Radiation Headrest… and so much more!

I started to tear up… and said it was time for me to go home and take a nap. But before I left… every one of those boys… let me give them a hug.

And to Ian… who is getting out tomorrow… remember what I said.